How to Write Numbers in Words Effectively

“Four score and seven years ago…”  They’re famous words that resonate with almost every American.  But would the Gettysburg Address have been the same memorable document if Abe Lincoln had started out by writing, “87 years ago” and left it at that?  Definitely not!  Knowing how to write numbers in words – or when you should use numerals instead – is more than a matter of personal taste.  Depending on what you’re writing, it can make the difference between an outstanding grade and one that’s only so-so.

Let’s go over some of the most important guidelines to make sure you’re on the right side of the rules when it comes to using numbers in all your writing, for school and beyond.

The first thing you have to decide before you choose a style for the numbers in your document is what exactly you’re writing.  A technical document or scientific research paper is going to need a totally different style for numbers from a history paper, or an article for the newspaper, for that matter.  Who’s your audience?  For a scientific paper, you may want to use more specific and complicated numbers, including statistical concepts, while in an English or History paper – or in a short story for a Creative Writing course – you may want to avoid these.

Time to think way, waaay back to elementary school.  Remember when they tried to teach you the difference between “cardinal” and “ordinal” numbers?  In case you don’t remember, just remember that “ordinal” tells you the “order” that the number comes in:  first, second, third, fourth, and so on.  Easy, right?  Ordinal = order.  Cardinal numbers, on the other hand, are the “counting” numbers (they both start with “C”!).

You should usually stick to using ordinal numbers if you are listing concepts in an essay.  This usually happens when you have a series of points to support your essay’s thesis.  Simply choose those ordinal numbers (remember – they’re the ones that tell you the order of things!).  Say you need to present three arguments for why many people believe Francis Bacon was the one who actually wrote Shakespeare’s plays.  What are the arguments?  Here’s an example of how to use ordinal numbers to lay out your argument in a nice, neat, logical order:

“First, the ideas in Shakespeare’s works are very similar to those Bacon wrote about (and here, you’d give some proof of this from both authors); second, there are some codes and clues in the plays (here, you’d give examples of these clues), and third, many reputable scholars support this thesis (here, you might provide examples of some of these scholars – except that most scholars today do not believe this theory!).”

In an actual essay, of course, you’d want to expand on each of your points so they’d fill out at least one paragraph per point.  For a longer essay, you may actually dedicate multiple paragraphs or pages to each point.  However, each time you bring in an ordinal number, it’s a reminder of the thesis and brings readers back to your main point.

How to Write Numbers in Words – and When? 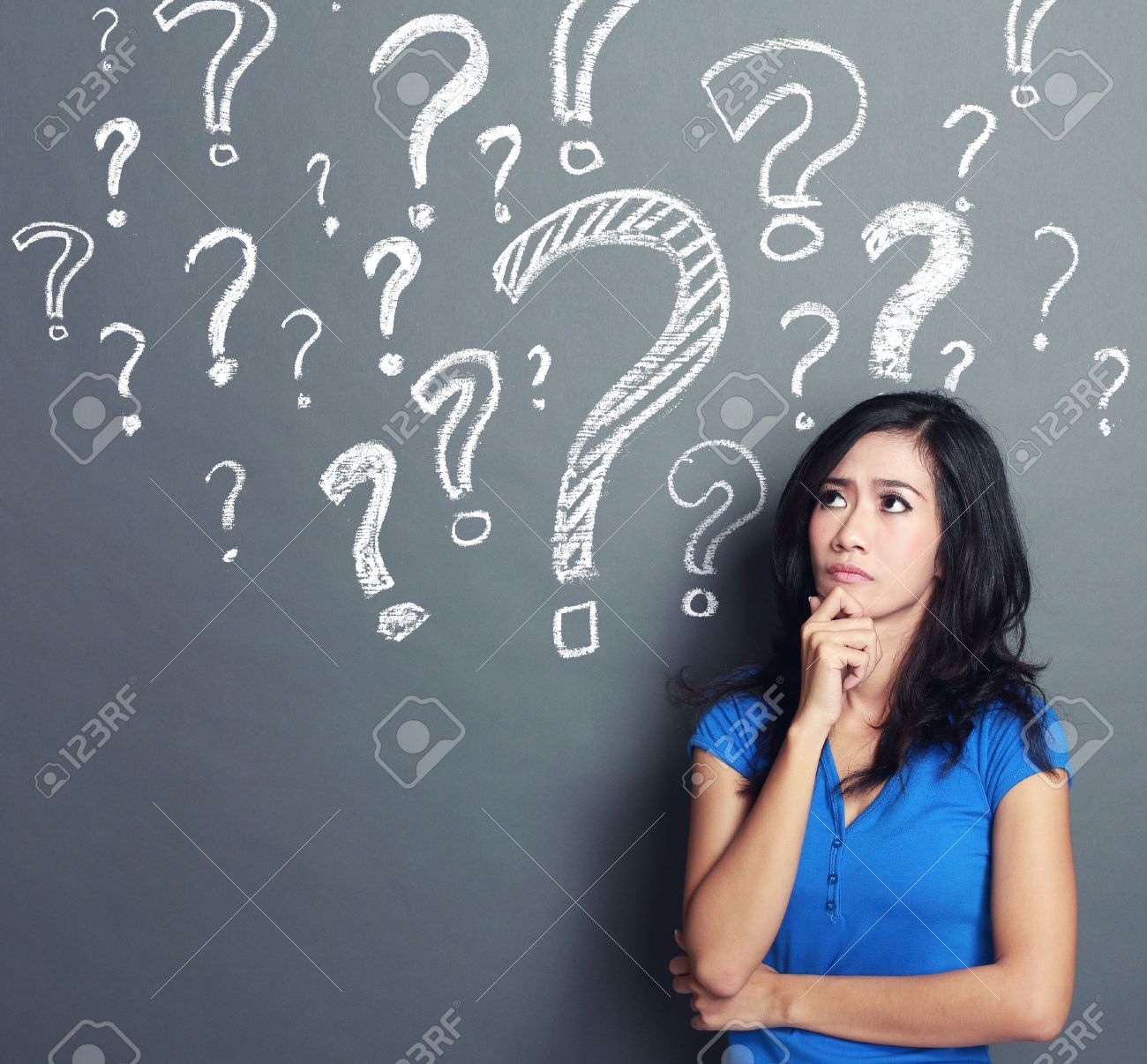 A good rule of thumb is that you can write out numbers as words if you’re using two words or fewer.  So… “six thousand two hundred and thirty-eight” is probably simpler to write as 6238 – a single number instead of seven words. “Twenty-seven,” on the other hand, is pretty readable just the way it is.  But knowing that you can write out a number in words doesn’t always mean you should.  Here are a few examples of times you need numerals instead.

If you’re using numbers as a unit of measurement, then use numerals, not words.  For example, “The house is 17 feet tall,” rather than “The house is seventeen feet tall.”  But sometimes, it’s more up in the air:  “I’ll be out in five minutes,” rather than “I’ll be out in 5 minutes.”  (In a novel, you’d definitely want to use the first one.)  If you’re using actual unit abbreviations, like oz., km., mph, however, then you definitely need to use numerals:

Another rule that makes things easy to remember is that if you’re talking about currency or dates, you should usually use numerals, like this:

Finally, taking you waaaay back to math class, you will always want to use numerals when you’re writing out precise numbers – decimals or fractions – like in these examples:

Quick FYI:  despite all the rules above, many styles require you to write out a number as words if it’s the first word in a sentence:  “Sixty-six million years ago is when many scientists believe an asteroid hit the earth.”  If the result is totally awkward, don’t worry!  It’s easy to work around this by moving the number to later on in the sentence.

Style Differences:  APA, MLA, and beyond

One of the biggest considerations in any kind of academic writing is what style you are expected to follow for your essay’s formatting.  The most common styles are those set by the American Psychological Association (APA) and Modern Language Association (MLA), but the Chicago Manual of Style (Chicago, or Turabian) is also commonly found in academic courses.  Different instructors at the same college may have different requirements, so always check the assignment before you turn in your paper.

Each of these styles requires different things in terms of number formats.  When in doubt, the hands-down most authoritative site for help with formatting is the Online Writing Lab (OWL) at Purdue University, which offers guides to MLA formatting, APA formatting, and more, along with tons of general tips for success in academic writing. MLA is generally thought of as a “humanities” style, meaning there is less emphasis on how current and scientifically accurate each reference is.  In general, MLA tries to provide an intuitive way of writing numbers in the way that makes the most sense to non-scientists.

In contrast with MLA, APA is a science-oriented format.  APA tries to provide up-to-date information that is scientifically accurate.  While you’d need to curl up with the APA manual to get all the details straight, here are a few quick highlights of APA formatting when it comes to numbers:

Comparing and Contrasting MLA and APA

Understanding both these formats, we can now see that you’d use “27” in a paper written in APA style (following the “numbers 10 and above” rule), but “twenty-seven” in an MLA paper (following the “two words or fewer” rule).  This is one big difference between the two.

But there are similarities as well.  Both MLA and APA require you to use a comma to separate the thousands place in numbers longer than three digits, as in 9,999 and 1,027.  Other styles, like Chicago Manual of Style, may have different rules, but these generally have comprehensive guides you can find online which will let you know more about their specific requirements.

No matter which style you’re using, you may need to both write out and capitalize numbers if they are joined to very important or holy concepts:  the Ten Commandments, the Twelve Apostles, or the Five Pillars of Islam.

Why Number it Right?

Whatever you’re writing, remember that the goal of all these rules is not to confuse you but to help you write more clearly.  You want people to be able to read and understand what you’ve written!  It’s all about communication – getting your point across.  So no matter what style of number you end up using, if you follow these guidelines and learn some simple rules for how to write numbers in words, you’ll end up with the kind of number that matters most – a grade you can hold up with pride on your next article, literature review, or academic essay! 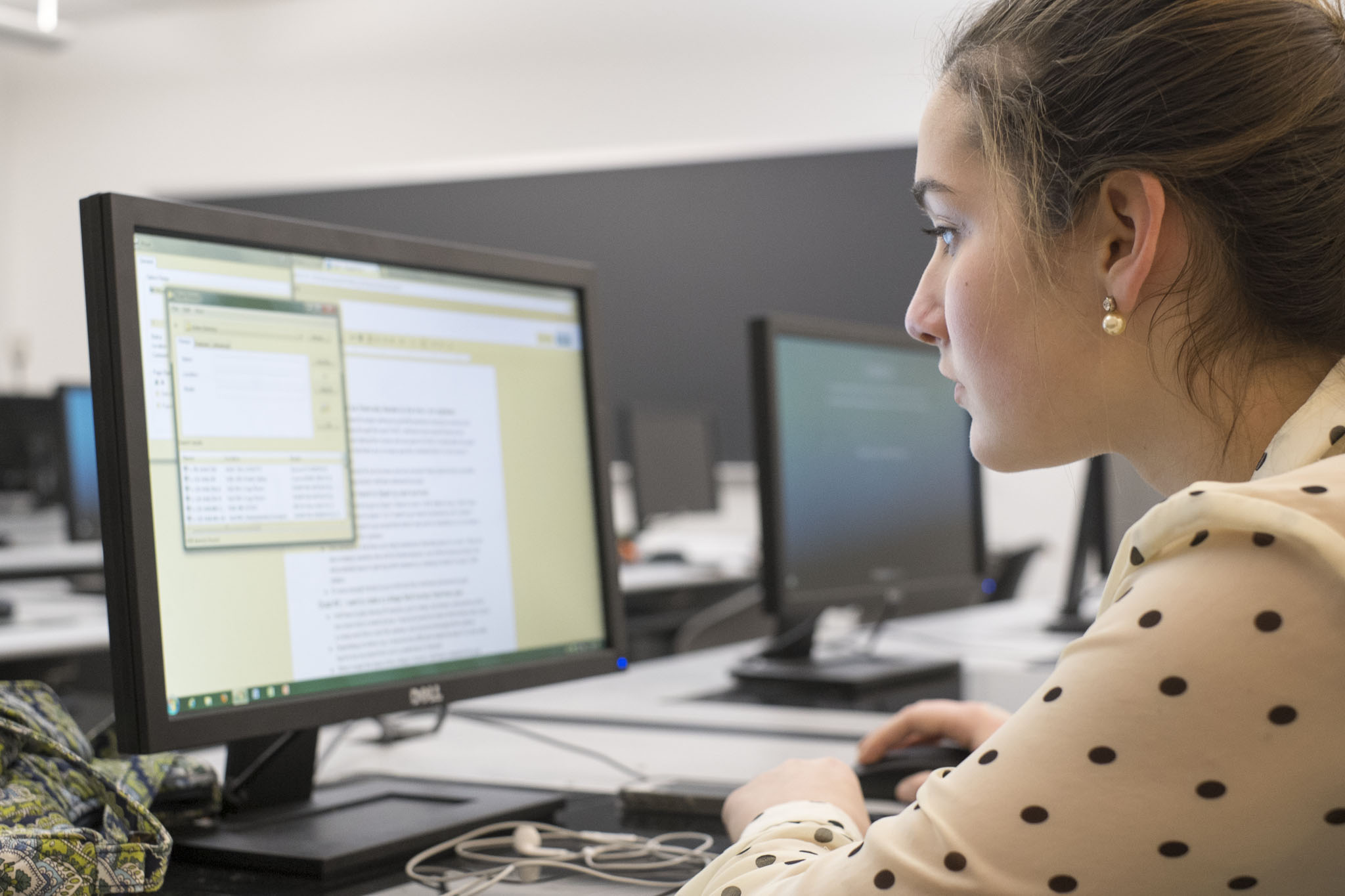 The Best Way to Structure a 250 Word Essay 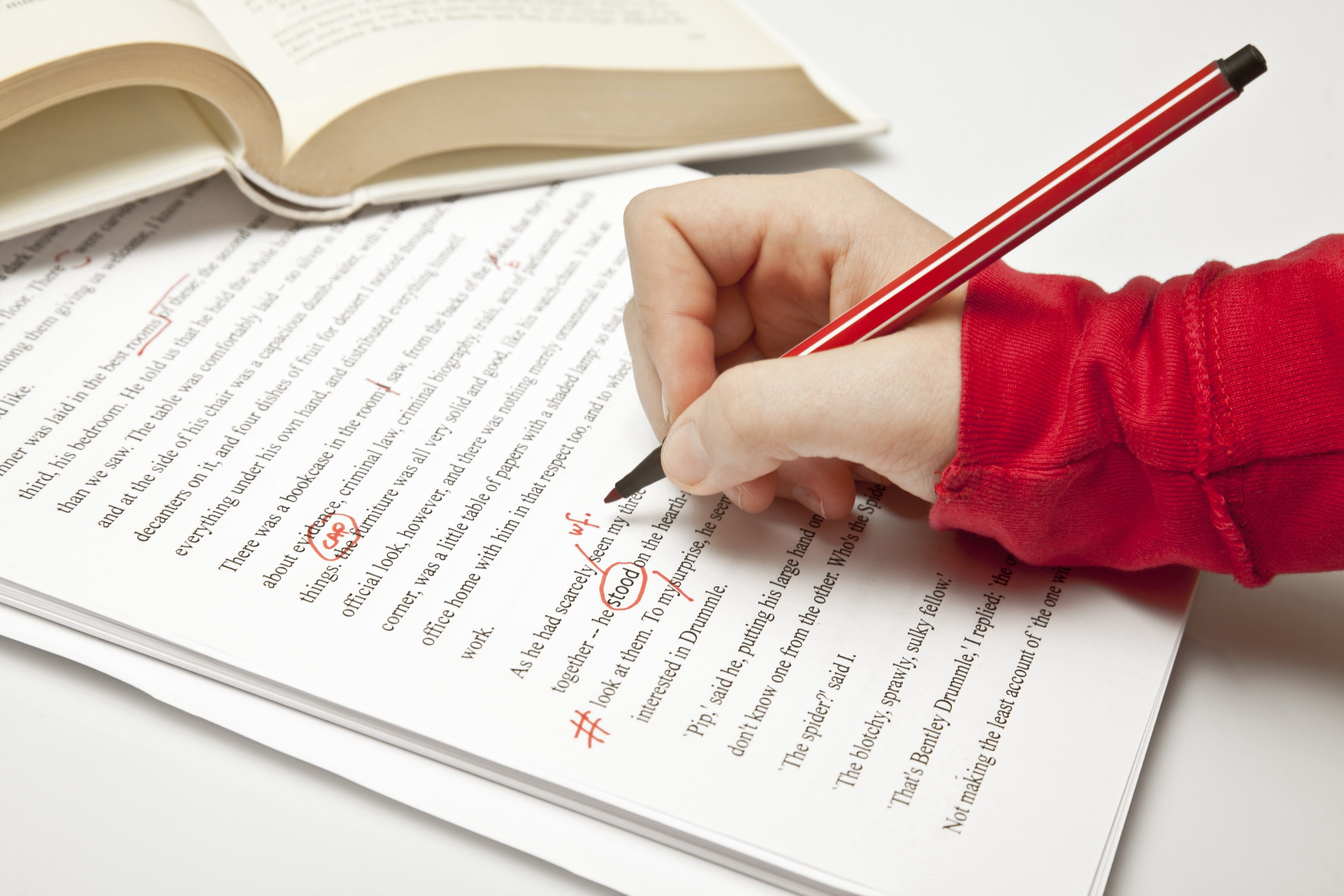 How an Essay Proofreader Can Improve Your Grades 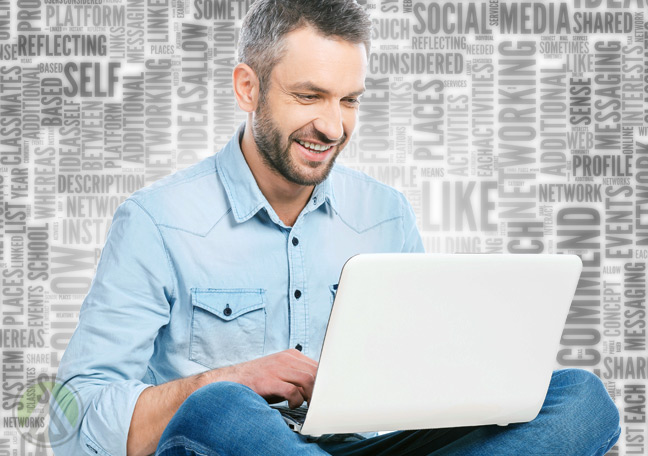 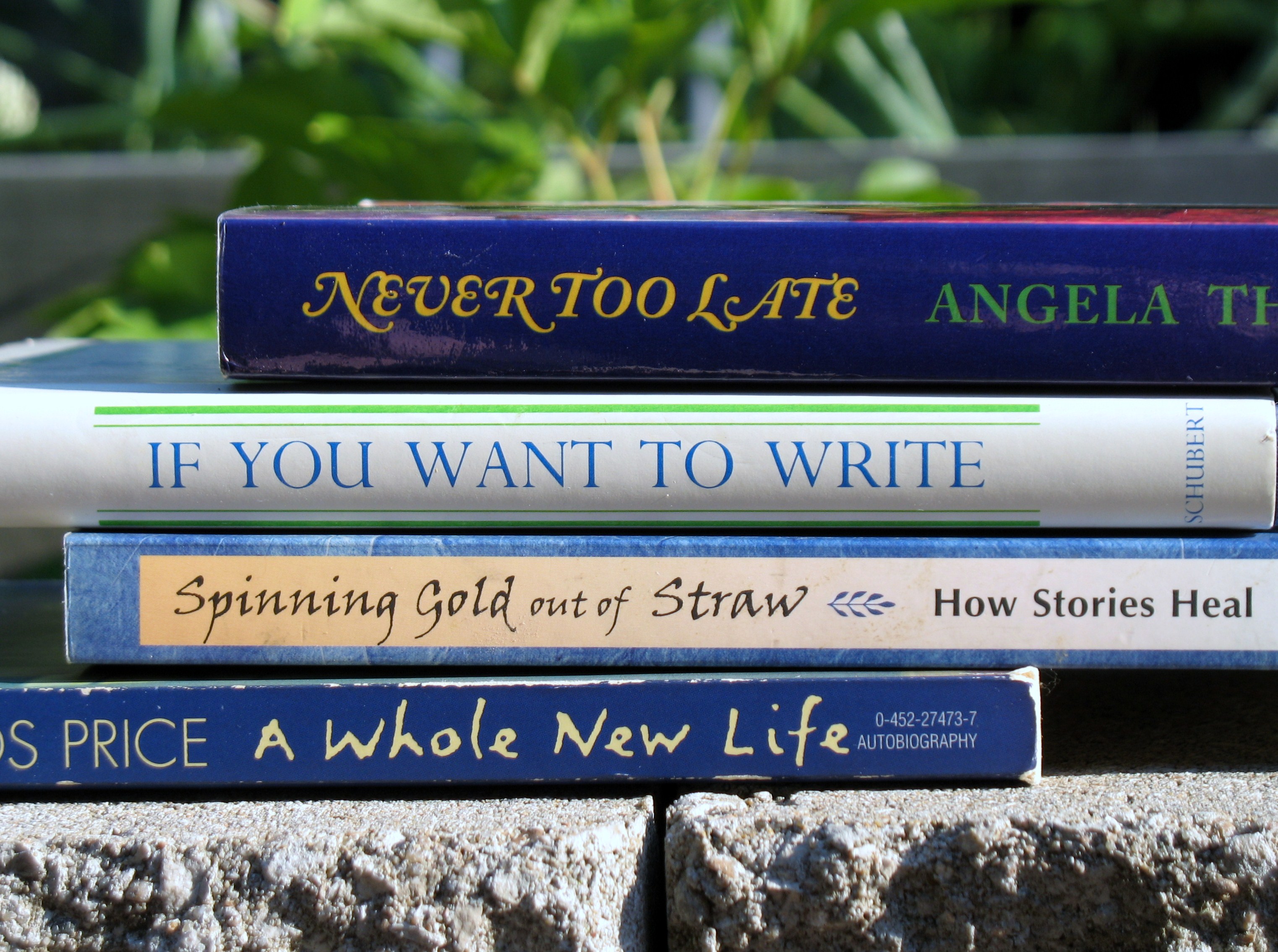 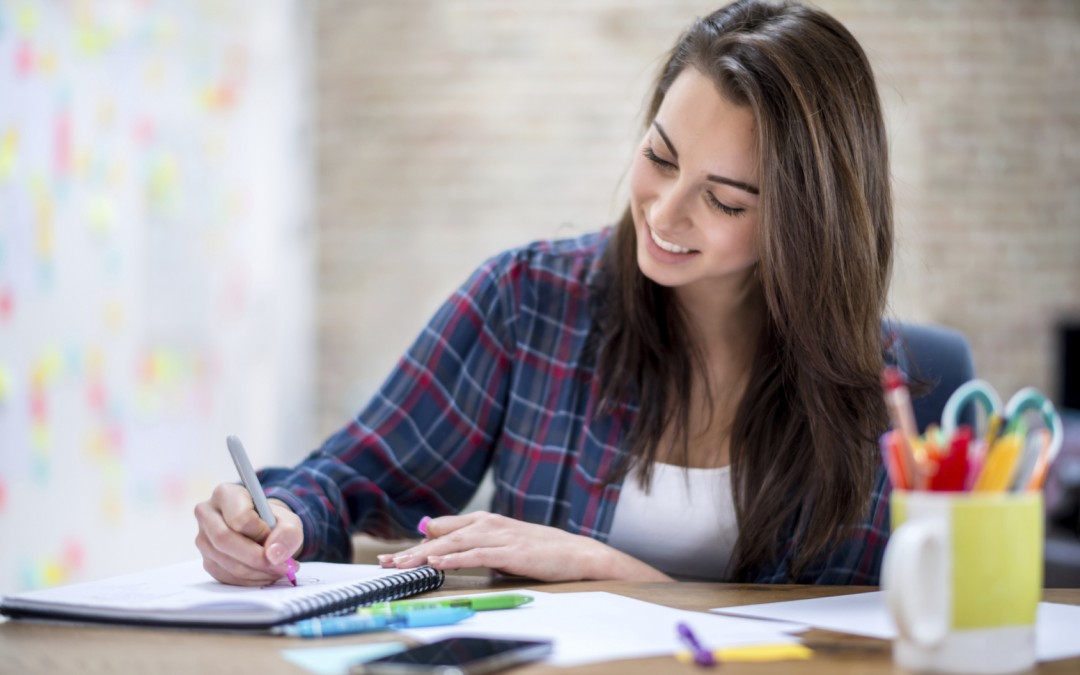 How to Craft the Perfect 5 Paragraph Essay Outline